Year of the Pig

There are many myths and legends about the year of the pig.

One of the myths said that the pig was the last to arrive when the Jade Emperor called all the animals for an important meeting.

Eleven animals arrived for the meeting and just as the Emperor was about to end the meeting, an oink and a squeal announced the arrival of the pig.

It seemed that the "lazy pig" had become hungry on the way and stopped for a feast, after which he promptly fell asleep and so was the last animal to arrive at the meeting.

Another legend said that because of his weight, the pig was a very slow swimmer and could not beat the other animals.

This is the year of the Earth pig. The Chinese zodiac has five elements, fire, earth, metal, water and wood.

If you're born in the year of the pig, you're in good company.

Why not try this recipe from Australian Pork to celebrate this Chinese New Year?

Place pork onto a chopping board. Cover loosely with foil and set aside. Place roasting pan over a medium heat and bring the cooking liquid to the boil. Reduce heat and simmer, stirring occasionally, for 10-12 minutes or until slightly thickened and syrupy. Return pork to the hot syrup.

Note, for extra crisp pork crackling, the day before you cook the pork, place it rind side up, uncovered on a rack in the fridge and leave it overnight. Stand for 20 minutes at room temperature and dry with paper towel before roasting. 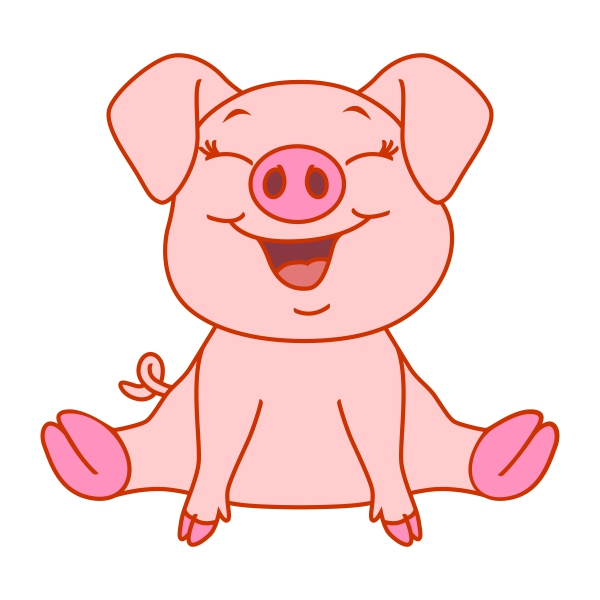 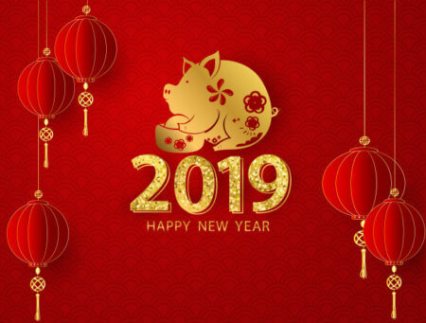 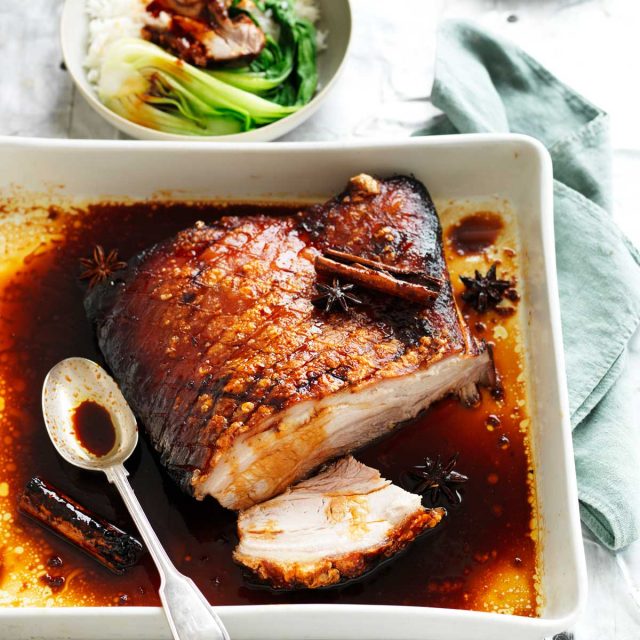 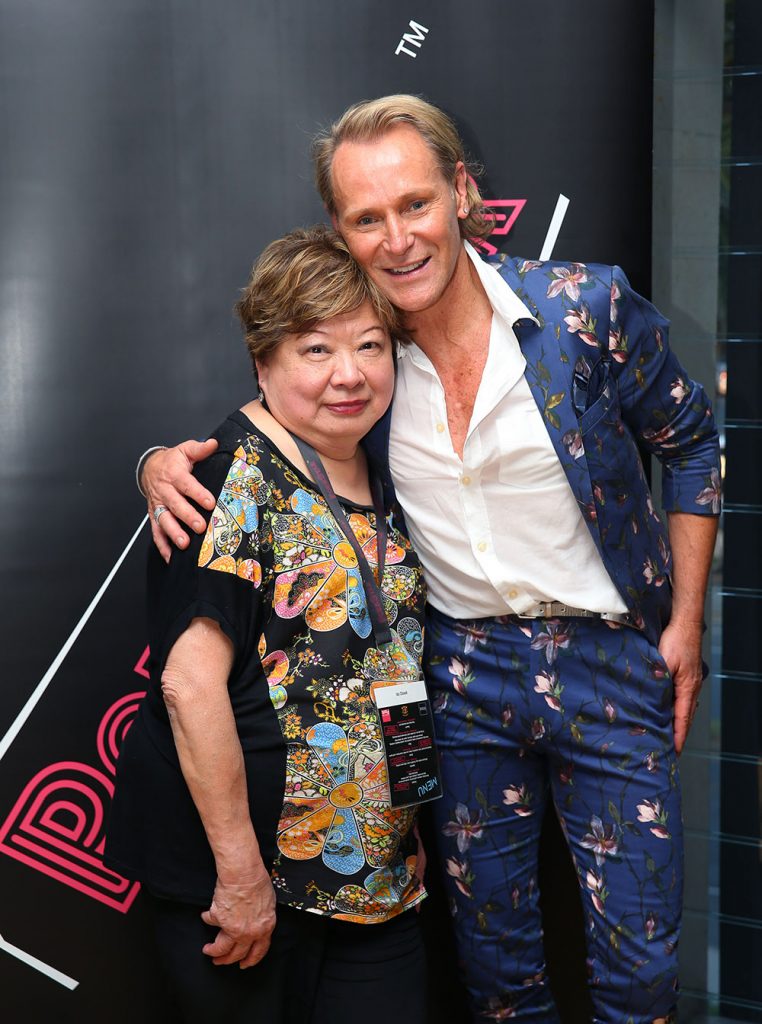