DURING an interview with celebrity chef Justine Schofield (Masterchef and Channel 10’s Everyday Gourmet), it was clearly evident that she loved Spanish olive oils for their health benefits and fantastic taste.

Currently an ambassador for olive oils from Spain, Justine is about to embark on her fourth season of Everyday Gourmet, while also running Justine Schofield Catering.

"I just love the beautiful rich flavours of Spanish olive oils," she enthused.

"Spanish extra virgin olive oil, with its slight pepperiness, is just perfect for dresssing salads and pastas, while light olive oil is ideal for frying and mixing into mayonnaise."

Spain is the number one producer and exporter of olive oil, providing over 260 different types of grapes of unique flavour, textures and fragrance.

Spanish Olive Oils are the most Internationally awarded in the category and is World Cultural Heritage listed by UNESCO.

Olive oil plays a key role in a Mediterranean diet and we all know how healthy that diet is!

Did you know there are 365 varieties and 400 million olive trees in Spain alone?

Lay bread slices on baking sheet and bake for a few minuts until pale gold.

Drain peppers, slice crosswise into thin strips. Toss in mixing bowl with vinegar and a few pinches of salt.

Top each crostini with a smear of goat cheese, heap several strips of peppers on top and garnish with a pinch of micro greens.

Drizzle some olive oil on each crostini and grind some black pepper on top.

This traditional recipe replaces butter with olive oil and its flavour blends beautifully with the orange and lemon.

Grease and line a 23cm springform or loose-bottomed cake tin.

Place orange and lemon in saucepan, cover with water and simmer until very soft.

Drain and cool fruit. Scoop out and discard pulp.

Puree lemon and orange peel until fine in food processor.

Then fold in almonds and pureed fruit.

Bake about 45 minutes or until a skewer inserted into the centre comes out clean.

Cool on wire rack and sprinkle the top with sugar.

For more information and recipes from Olive oils from Spain visit www.tasteourlifestyle.com.au 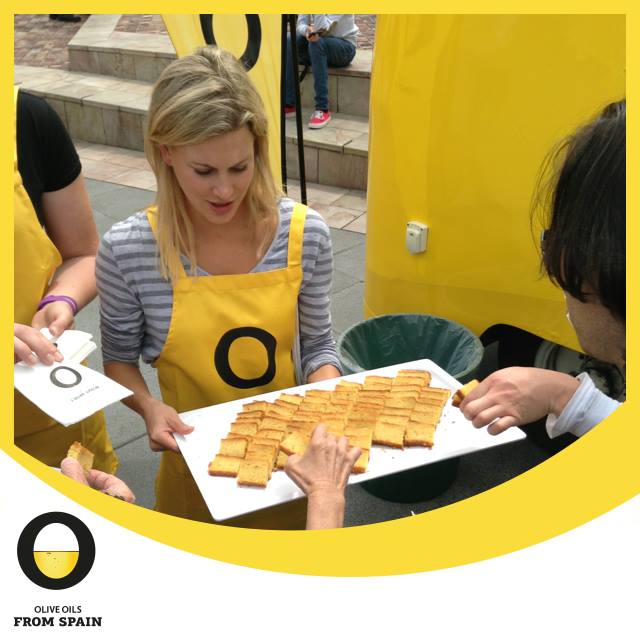 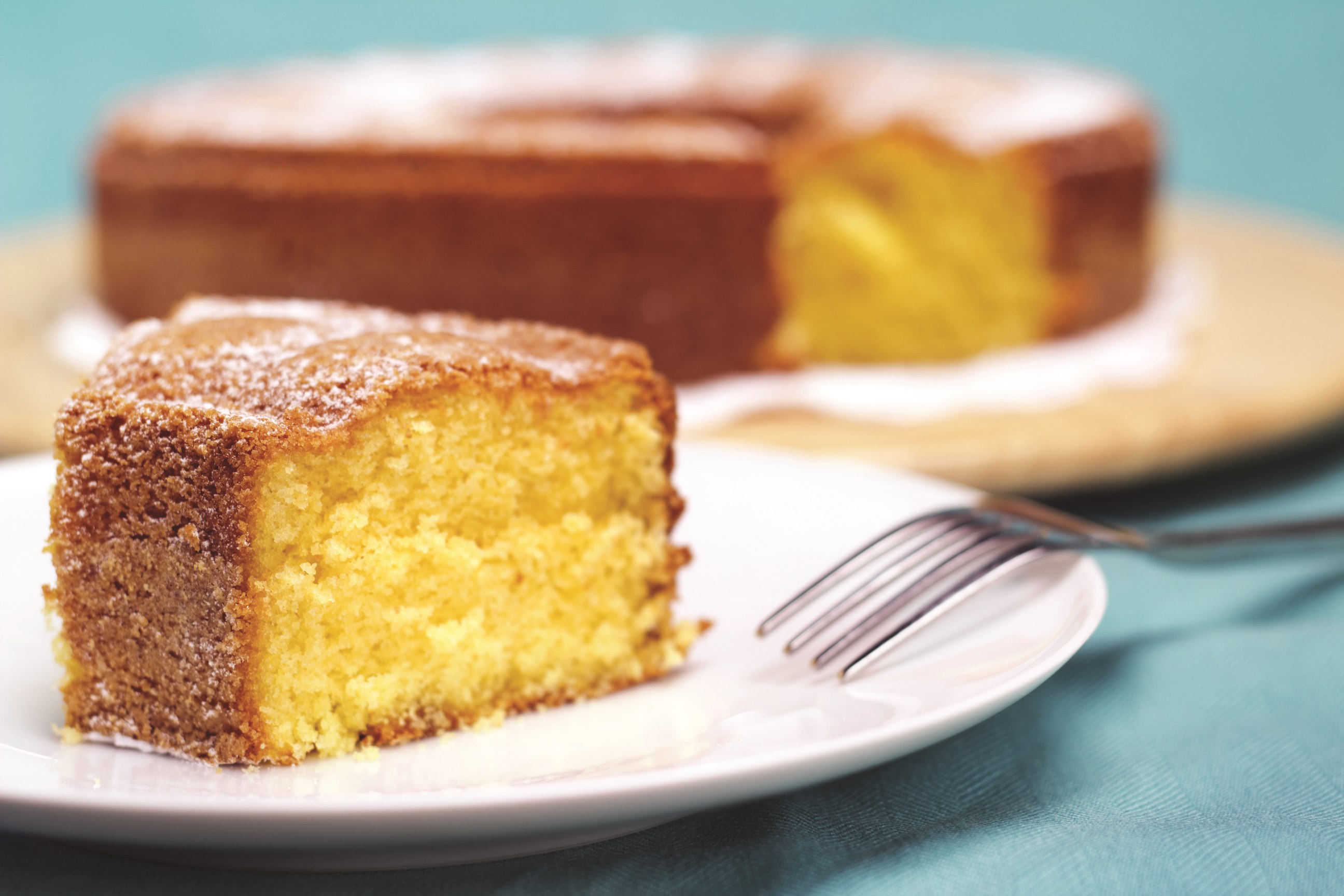